In 2007 there were an estimated 162,680,000 women using IUDs worldwide. Everything we can do to give women control over their bodies and their fertility enhances their health and also changes the world for the better. It's time to forget those IUD horror stories. Intrauterine devices are one of the most effective and convenient methods of contraception, says Dr. Judith Reichman, Obstetrician - Gynaecologist in Los Angeles, California, United States

Long-term contraception better : Women who choose birth control pills, the patch or vaginal ring are 20 times more likely to have an unplanned pregnancy than those using long-term methods such as IUDs and implants, a study found. Among young women under 21 who choose the pill, the patch or vaginal ring, the risk of unintended pregnancy is almost twice as high as that for older women. 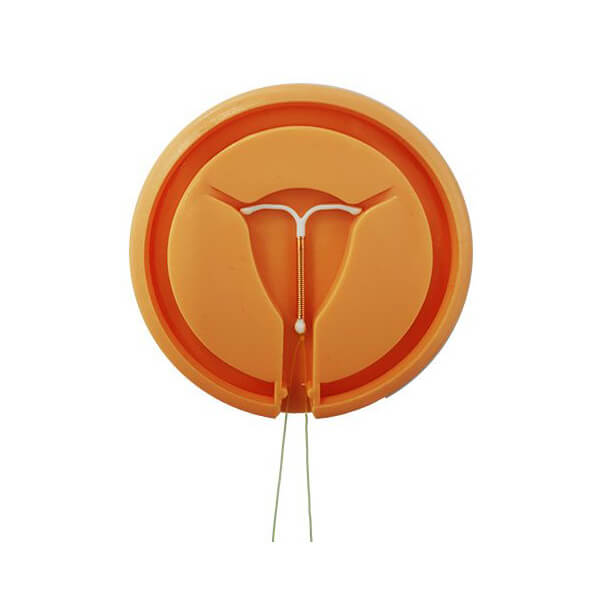 An SMB IUD is a small plastic device that is inserted into the uterus to prevent pregnancy. SMB IUD device is the best option for Birth Control due to its excellent Cost Effective with absolutely NO HORMONES with very high contraceptive benefits in comparison to its side effects or disadvantages, which can be considerably reduced with a correct choice of Models in accordance to Medical eligibility criteria.

Some Interesting Facts about IUDS : 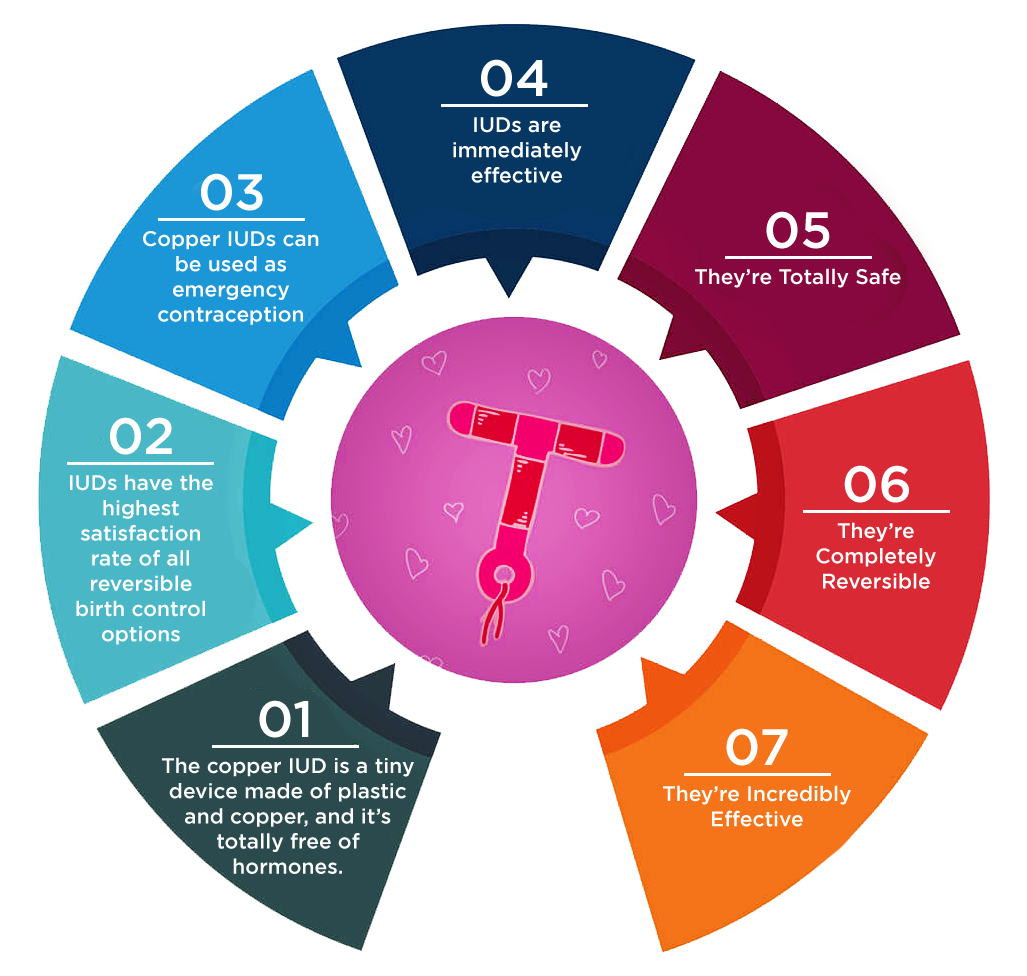 SMB offers a great range of Extensive Choice of IUD devices to the service providers for their patients/clients.